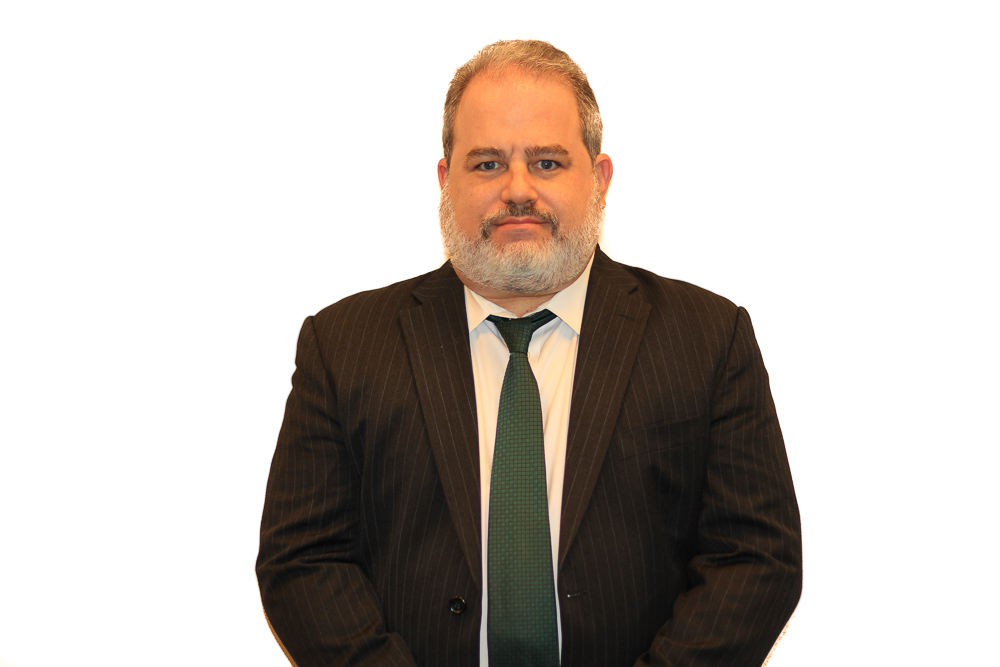 Mr. Braiman earned his Juris Doctorate degree, magna cum laude, in 2009 from Brooklyn Law School, where he was a member of the Brooklyn Law Review and Moot Court Honor Society. He won First Place Oralist at the 2007 Tulane Sports Law Moot Court Competition, and First Place Brief at the 2009 NYC Bar Association National Moot Court Competition. His Law Review Note, “A New Case, an Old Problem, a Teacher’s Perspective,” was published in 2009. In addition, he was a recipient of Richardson, Ampel and Halpern scholarships, as well as CALI Awards for Excellence in Legal Writing, Appellate Advocacy and Copyright Law. He has practiced commercial, business and consumer financial services litigation at a major national law firm in both New York and Los Angeles.

Prior to becoming an attorney, Mr. Braiman taught high school English in the City of New York and worked as a free-lance sports radio producer/engineer. He earned his Master’s Degree in Secondary Education-English from Queens College/CUNY in 2001, and his Bachelor of Arts degree from Hofstra University in 1992.