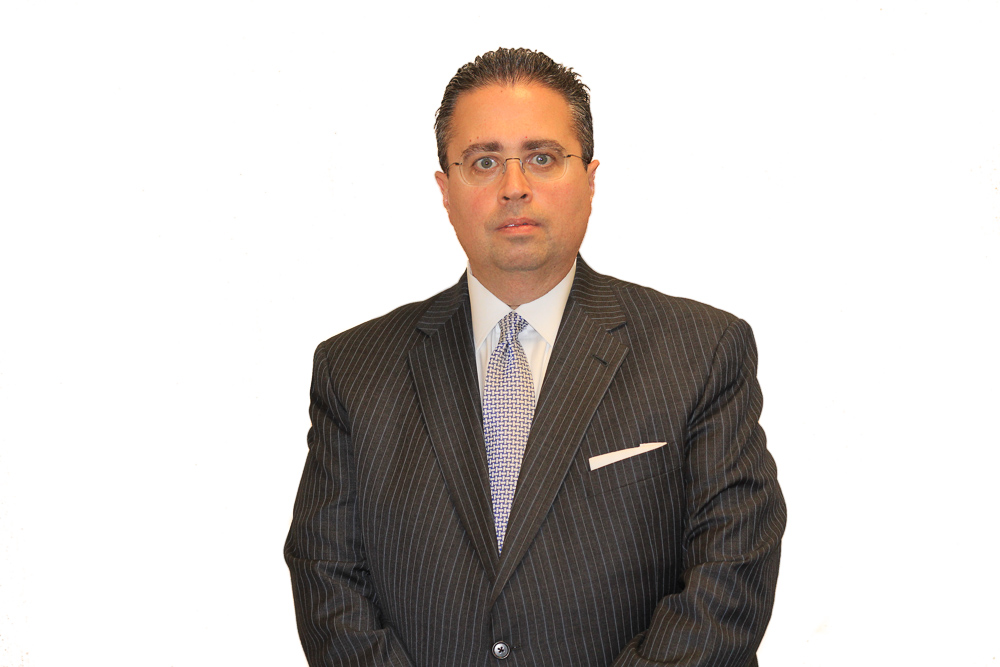 Clifford S. Robert is the principal of Robert & Robert, PLLC, where he concentrates in the area of trials and litigation in both state and federal court involving a variety of commercial disputes, business dissolutions, shareholder disputes, business torts, insurance coverage, civil litigation, corporate governance, derivative actions and matters involving serious and catastrophic injury.

Mr. Robert is regularly sought out by New York’s top lawyers and law firms to represent and advise them on a wide range of complex and sensitive issues.

Mr. Robert’s efforts have not gone unnoticed by his peers. The National Trial Lawyers association named Mr. Robert one of the Top 100 Trial Lawyers in New York. Membership in the Top 100 is by invitation only and offered to trial attorneys with exceptional legal qualities. Additionally, he has achieved an AV® Preeminent™ Peer Review Rating by Martindale-Hubbell®, one of the most respected honors in the legal community, reflecting high marks from judges and lawyers.

Mr. Robert is admitted to practice in the courts of the states of New York and New Jersey and the United States District Courts for the Eastern and Southern Districts of New York.