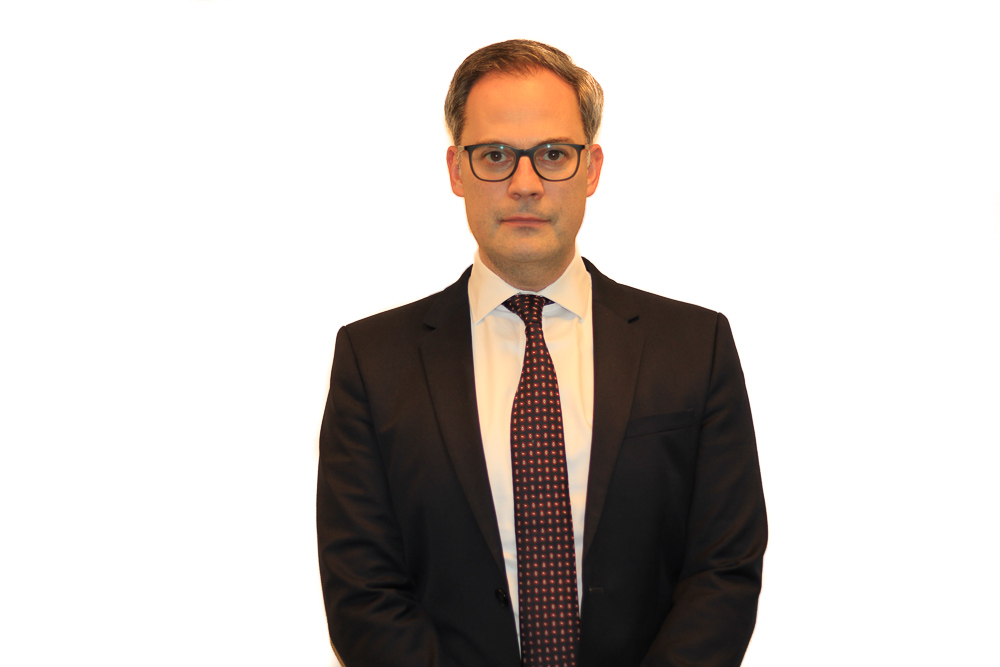 Upon being admitted to practice, Mr. Krimitsos served as a law clerk to the Honorable Thomas J. Aquilino, Jr. at the U.S. Court of International Trade, where his responsibilities centered on classification and valuation disputes arising in connection with goods imported into the United States. From there, he practiced in the field of corporate law in well-respected law firms in both Long Island and New York City.

Mr. Krimitsos earned his Juris Doctor degree in 2003 from the Georgetown University Law Center, where he was senior articles editor for the Georgetown Immigration Law Journal. He received his Bachelor of Arts degree in 1999 from Duke University.

Mr. Krimitsos is admitted to practice in the State of New York.